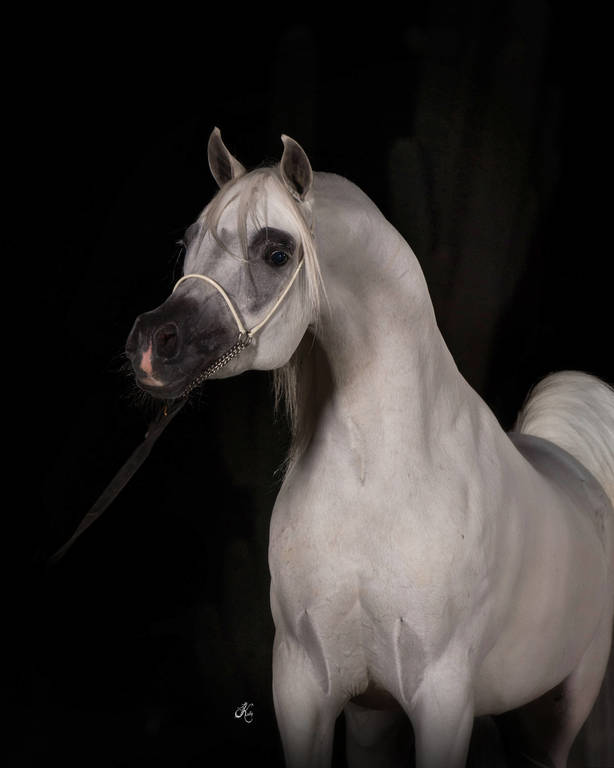 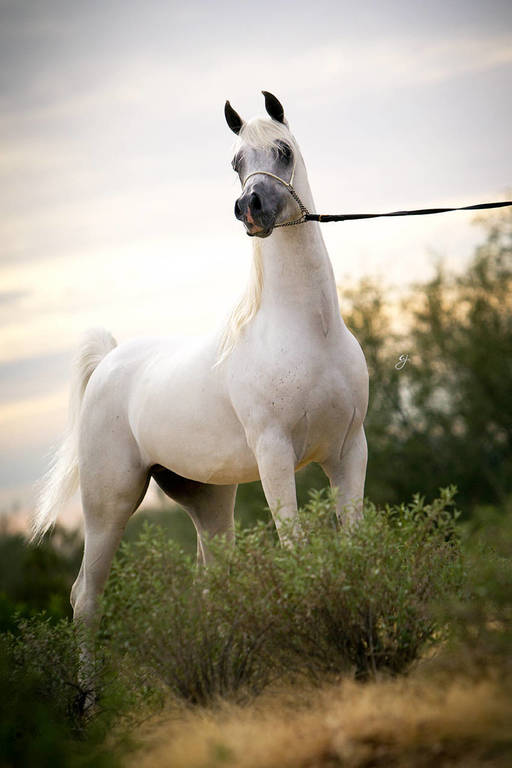 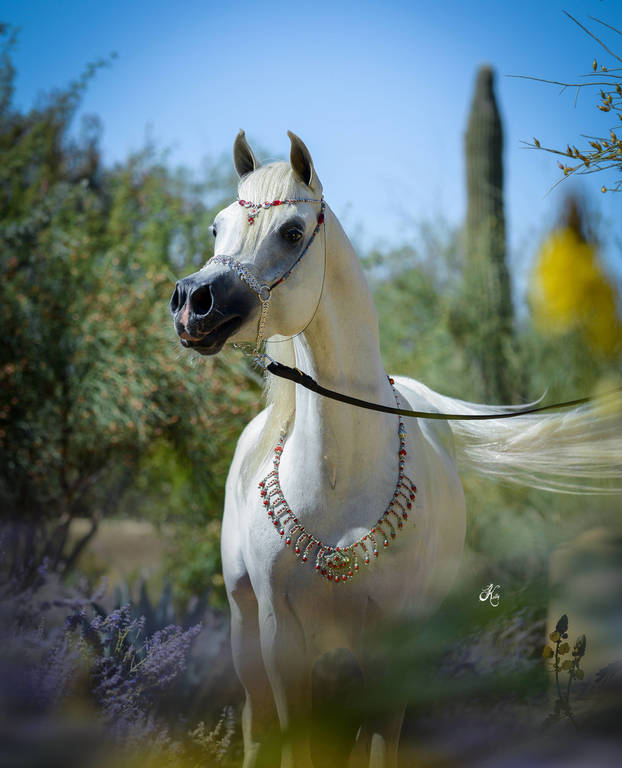 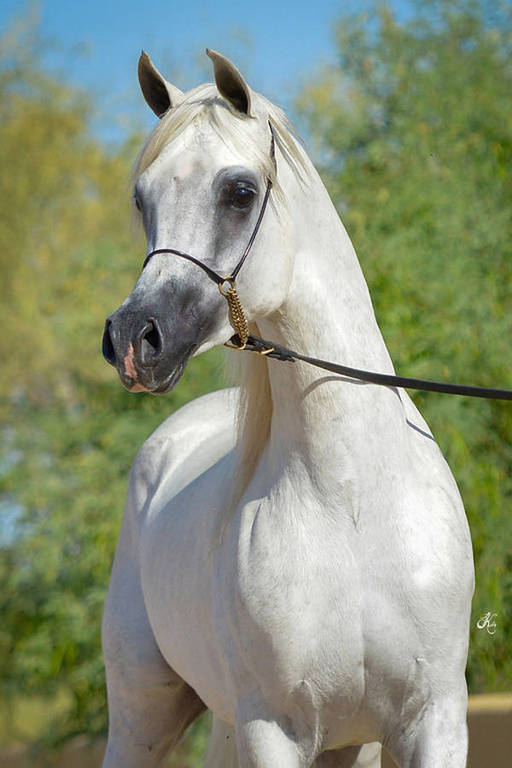 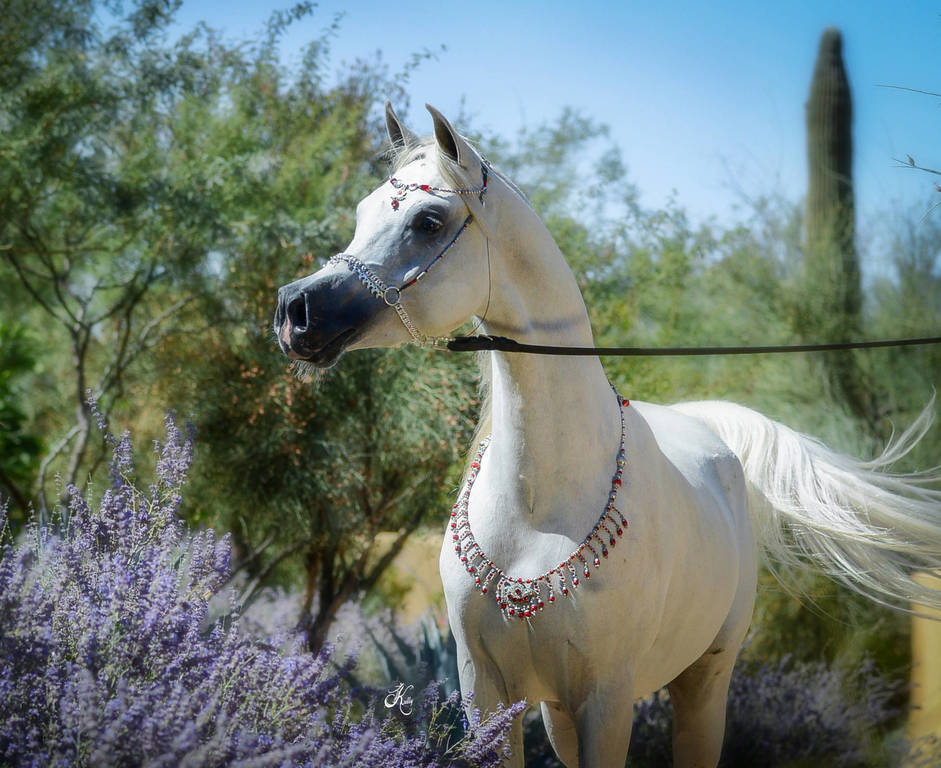 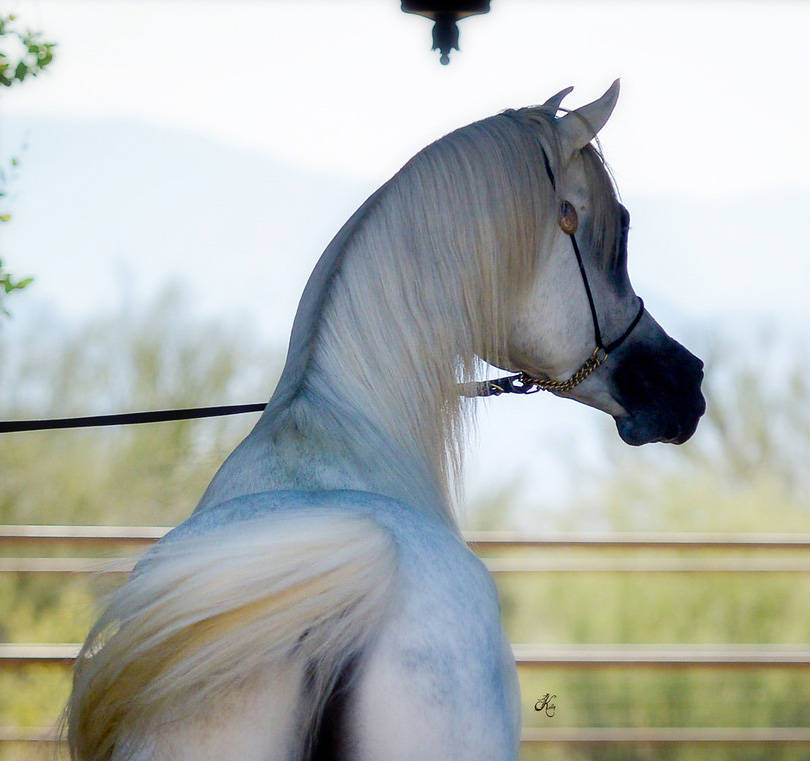 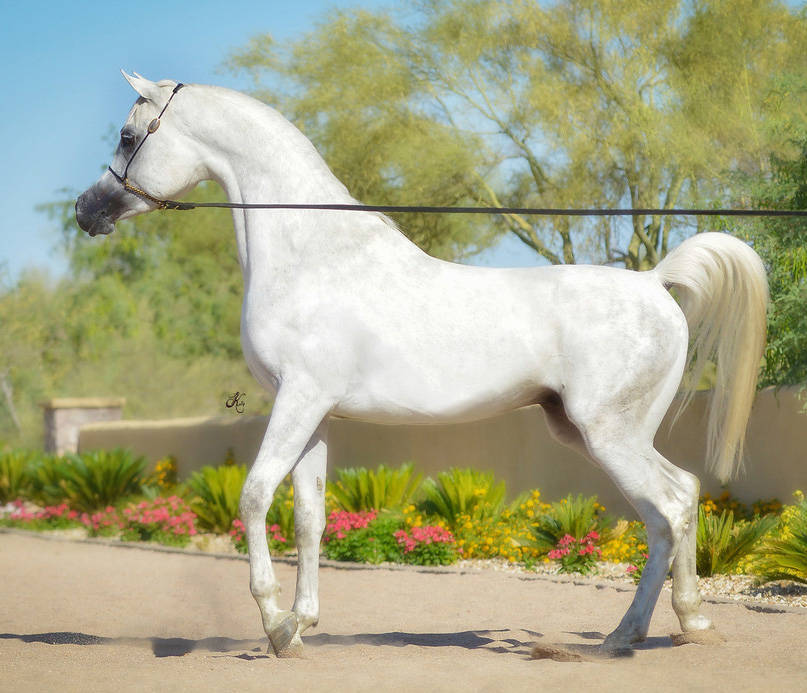 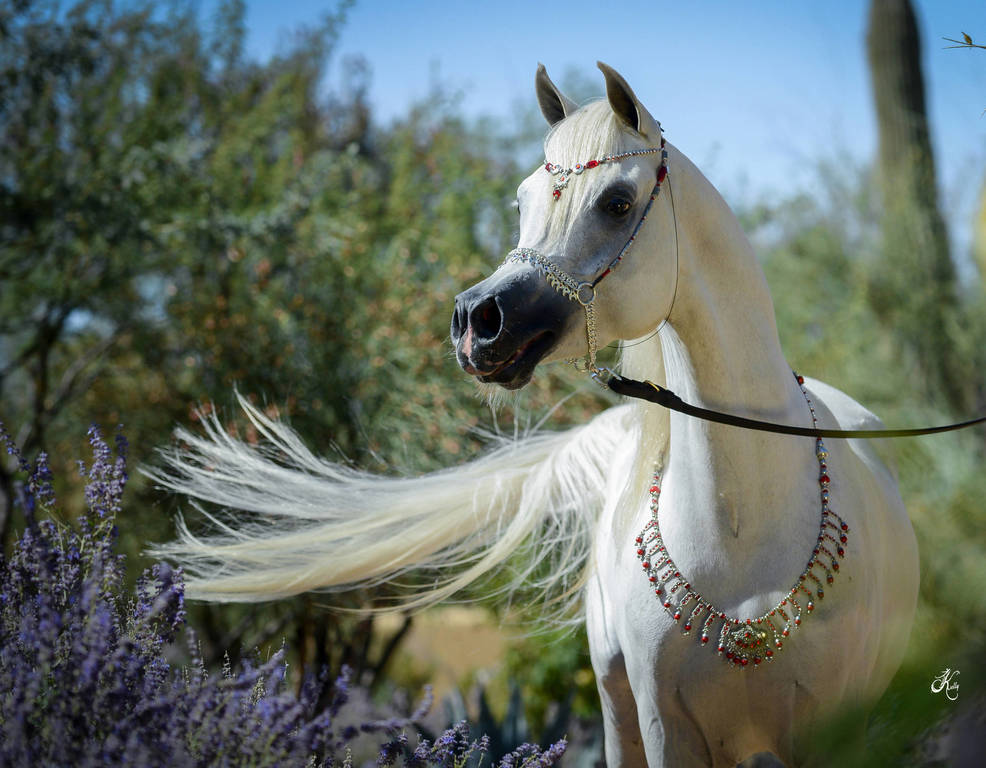 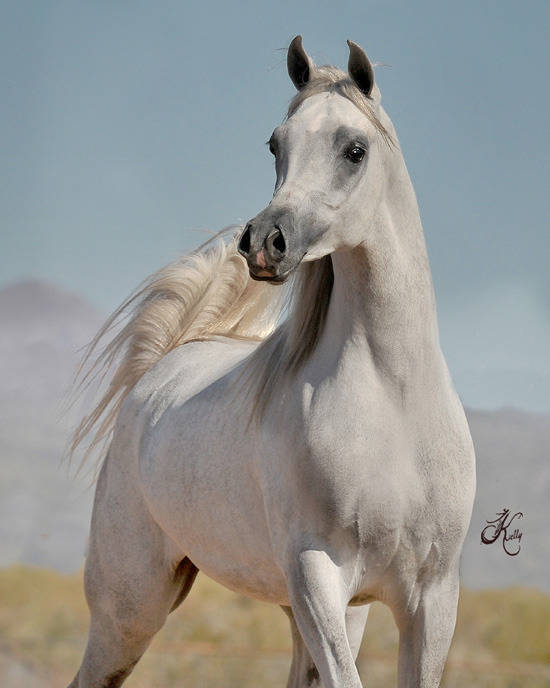 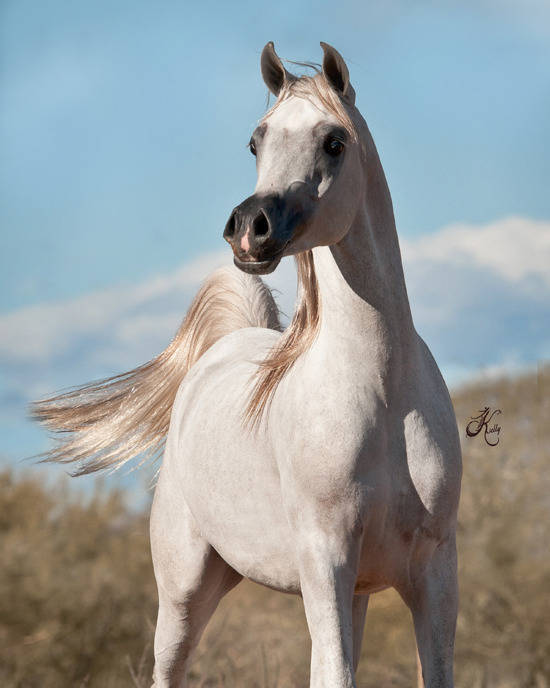 ROHARA EXTREM JUSTICE is bred to be both an outstanding show competitor and a sire of quality. He is a son of the champion maker WH JUSTICE, winner of major championships in Europe and North America, and noted for siring sons and daughters of equal quality who are proving themselves both in the show ring and the breeding barn. His bloodlines are sought after worldwide. ROHARA EXTREM JUSTICE comes from a strong dam line-he is a full brother to ROHARA LADY JUSTICE (now in Kuwait), and a maternal brother to regional halter winner ROHARA VALEDICTORIAN (exported to Ecuador)  and to 2014 U.S. Top Ten Futurity Filly and 2013 U.S. Top Ten Two Year Old Filly ROHARA MARCALYSSA.