Petra is considered the most famous and gorgeous site in Jordan located about 262 km south of Amman. It is the legacy of the Nabataeans, an industrious Arab people who settled in southern Jordan more than 2000 years ago. Admired then for its refined culture, massive architecture and ingenious complex of dams and water channels, Petra is now a UNESCO world heritage site that enchants visitors from all corners of the globe. 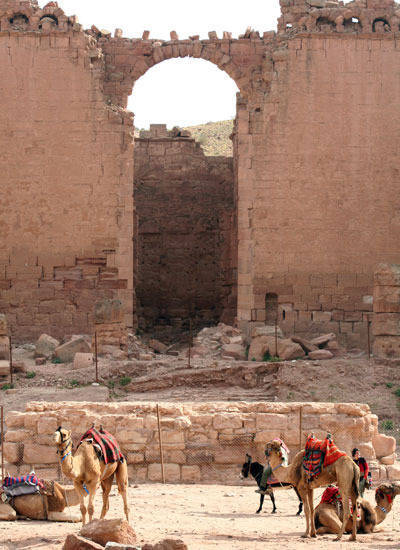 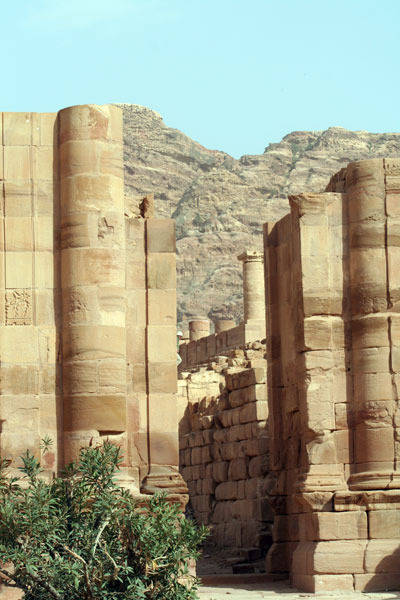 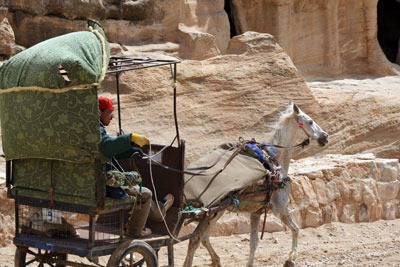 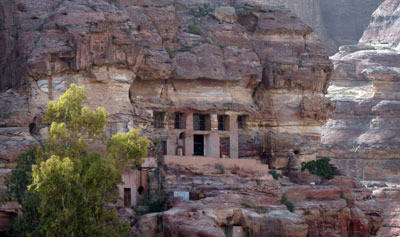 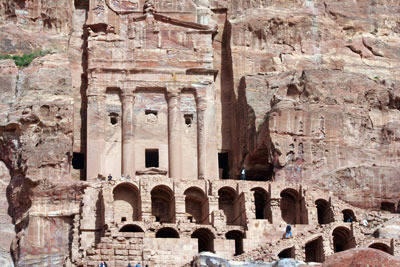 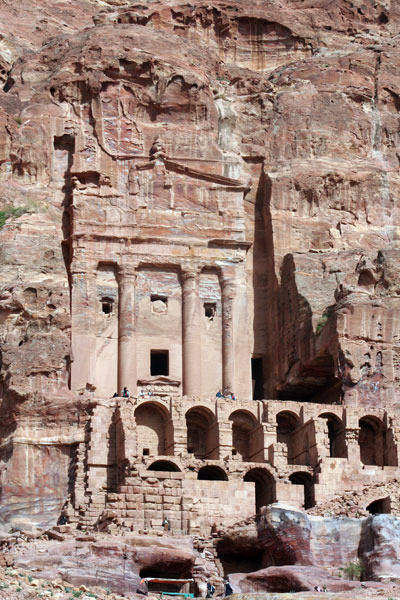 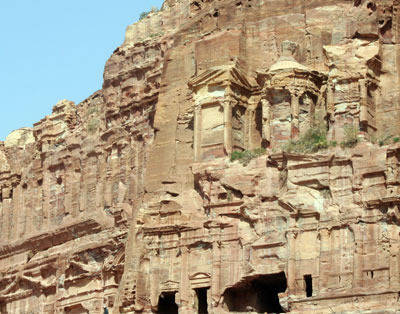 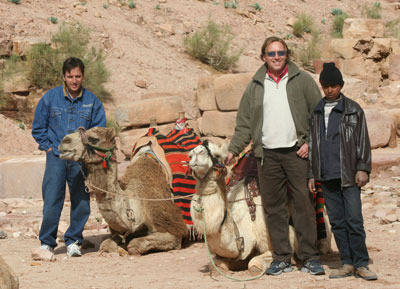 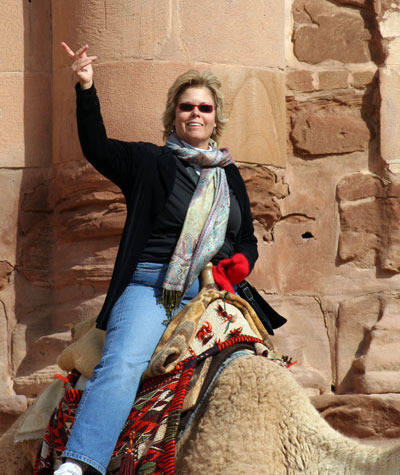 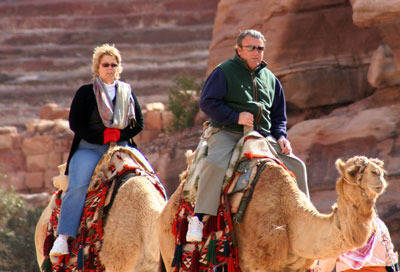 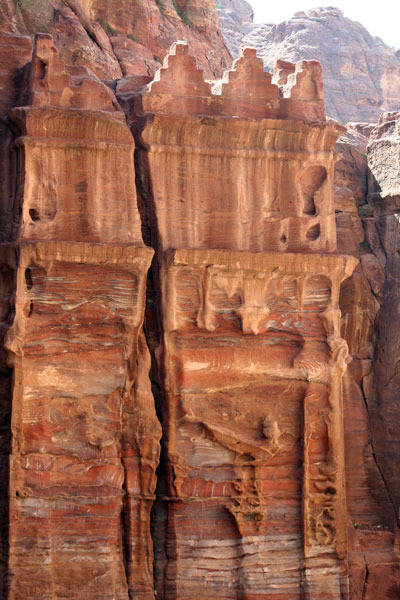 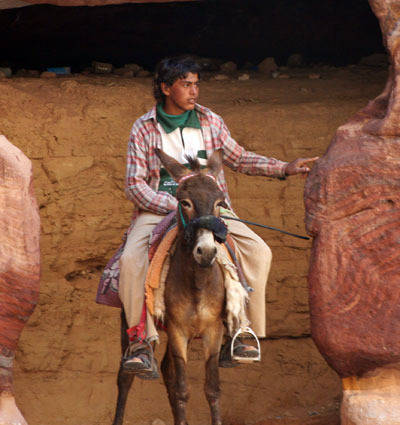 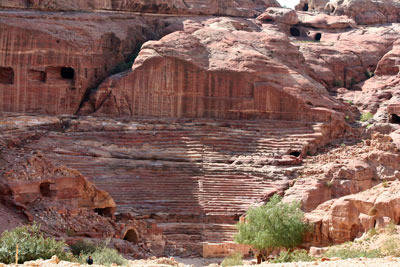 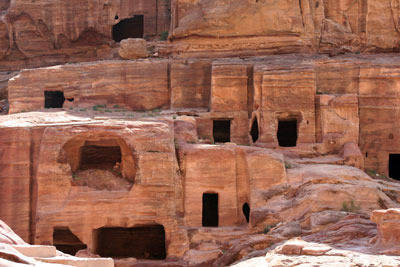 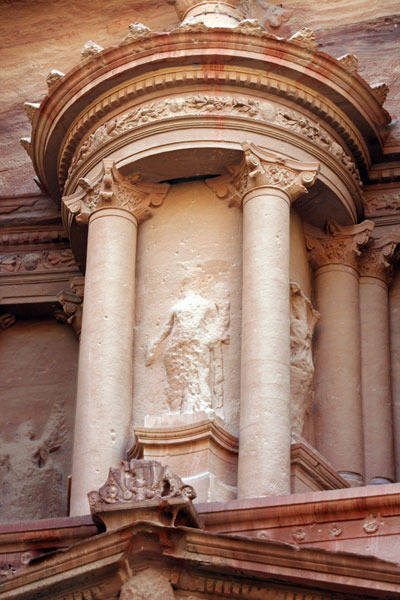 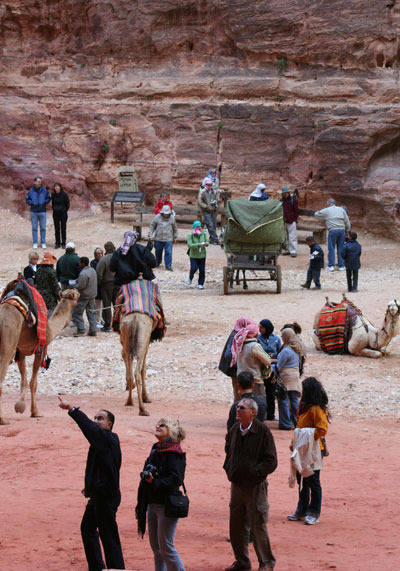 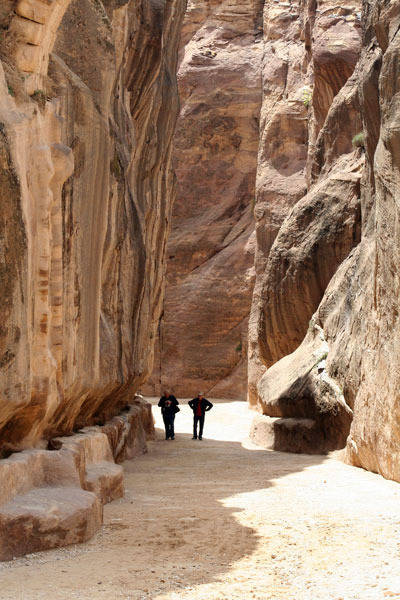 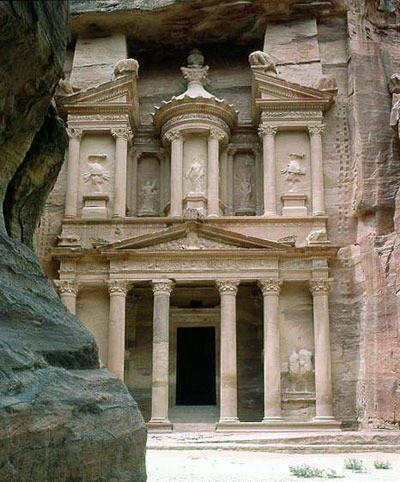