Jerash, located 48 km north of Amman and nestled in a quiet valley among the mountains of Gilead, is the grandeur of Imperial Rome being one of the largest and most well preserved sites of Roman architecture in the World outside Italy. To this day, its paved and colonnaded streets, soaring hilltop temples, handsome theaters, spacious public squares and plazas, baths, fountains and city walls pierced by towers and gates remain in exceptional condition.

Within the remaining city walls, archeologists have found the ruins of settlements dating back tothe Neolithic Age, indicating human occupation of this location for more than 6500 years. This is not surprising, as the area is ideally suited for human habitation. Jerash has a year-round supply of water, while its altitude of 500 meters gives it a temperate climate and excellent visibility over the surrounding low-lying areas.

The history of Jerash is a blend of the Greco-Roman world of the Mediterranean basin and the ancient traditions of the Arab Orient. Indeed, the name of the city itself reflects this interaction. The earliest Arabic/Semitic inhabitants named their village Garshu. The Romans later Hellenised the former Arabic name into Gerasa, and at the end of the 19th century, the Arab and Circassian inhabitants of the small rural settlement transformed the Roman Gerasa into the Arabic Jerash.

Visiting Jerash was an amazing experience, one we highly recommend to anyone visiting Jordon. 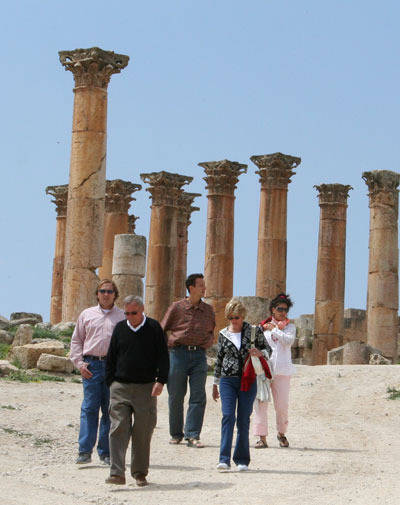 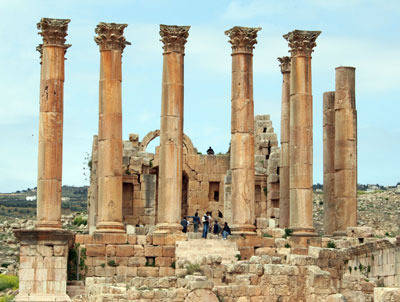 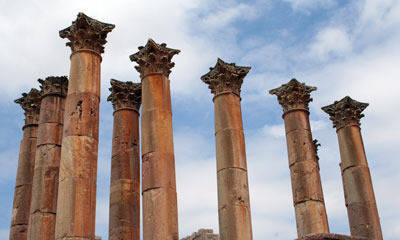 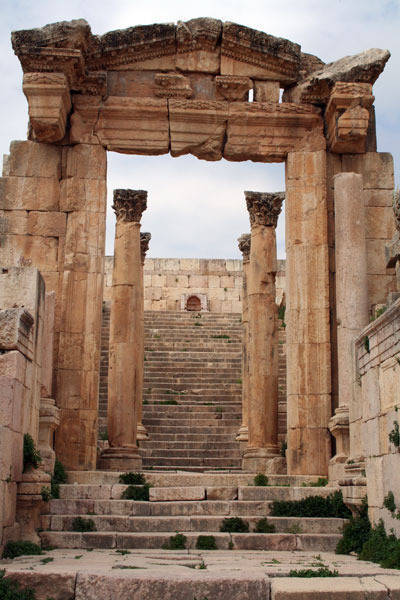 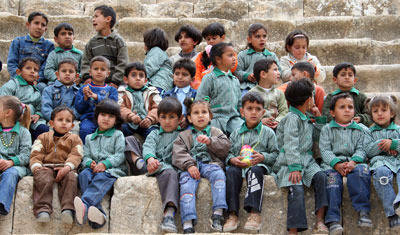 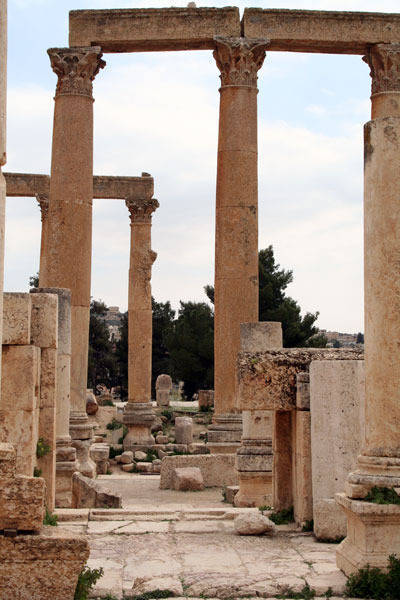 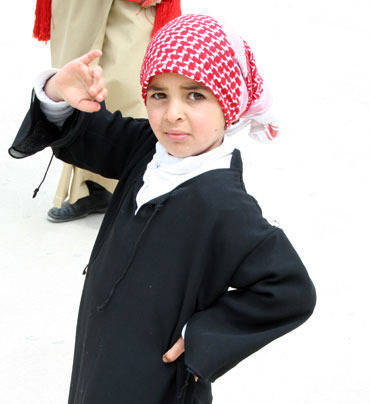 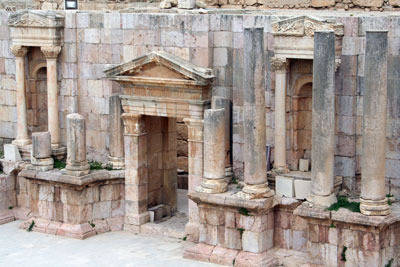 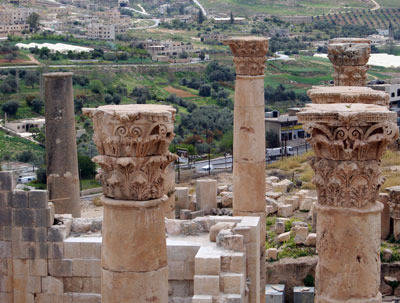 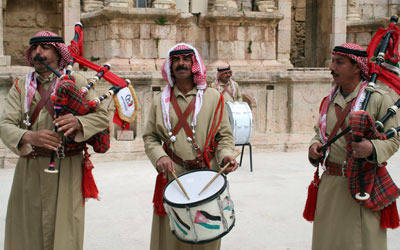 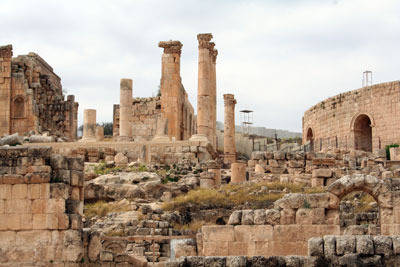 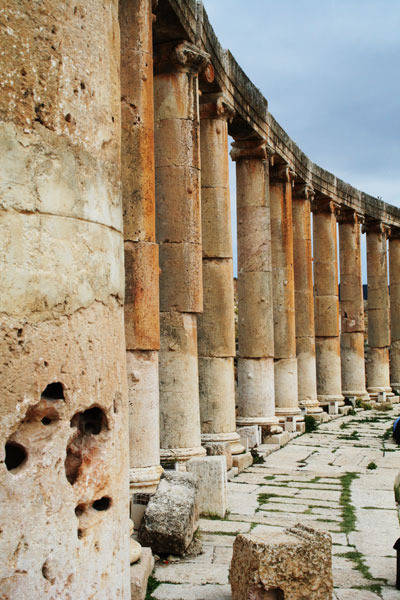 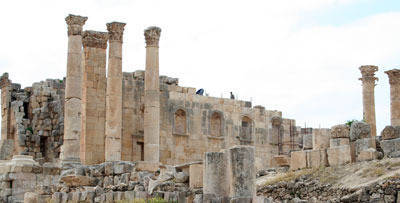 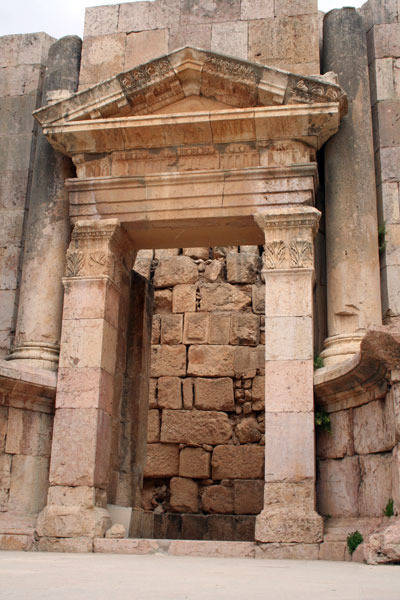 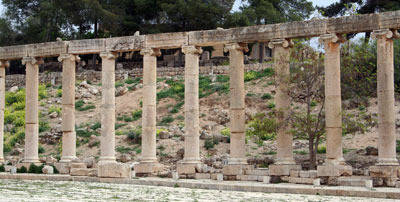 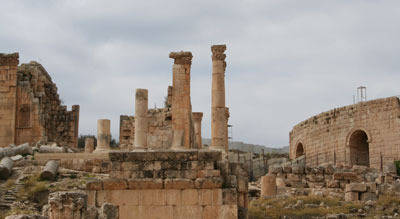 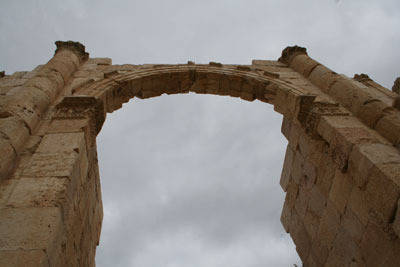 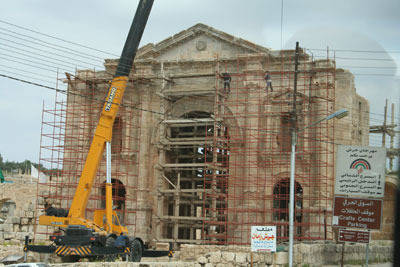 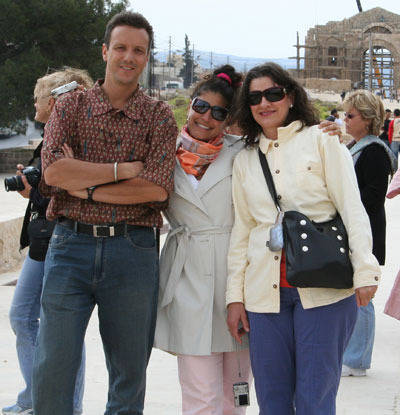 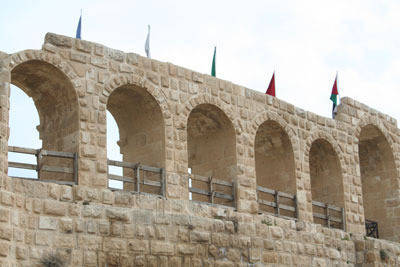 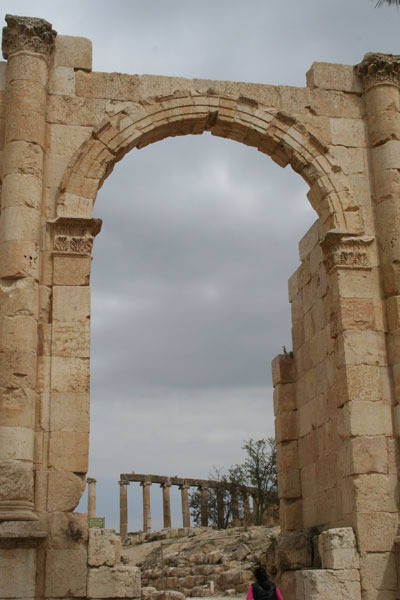 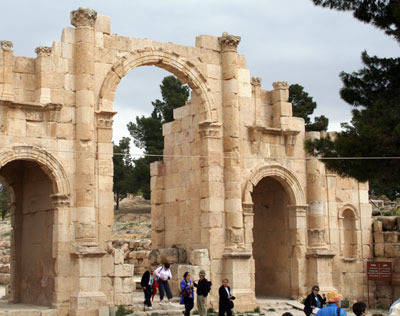